After NASA’s MESSENGER mission found potassium, sodium and carbon on Mercury’s surface — elements that models suggested should have vaporized during the planet’s formation — it raised questions about the accuracy of the models describing the formation of rocky planets. The conceptual Mercury Lander mission aims to put the puzzle pieces together again by developing the first-ever spacecraft to land on Mercury. With an 11-instrument science payload designed to help scientists better understand the surface, the interior, the magnetic field and the extremely thin atmosphere of the innermost planet, the Mercury Lander concept would provide groundbreaking science and results that could transform scientists’ understanding of the formation and evolution of rocky planets here and in other solar systems.

Scientists have proposed multiple formation hypotheses to explain the unexpected elements MESSENGER discovered on Mercury’s surface. Some of those propose Mercury may have a unique history that makes it unlike any other rocky planet in the solar system. The Mercury Lander would take direct measurements of the elements and minerals on the surface to help inform, or even refute, these new ideas.

Although we know nearly 85% of Mercury’s volume is its core, there’s still uncertainty about how much of it is molten and how much is solid — two indicators of how the planet formed and later differentiated into layers. Using a magnetometer, seismometer and radio science, the Mercury Lander would address these unknowns while also measuring the planet’s magnetic field at the surface, which would reveal the dynamic motion happening inside the planet as well as how it evolved.

Investigate the processes that produce Mercury’s thin atmosphere, called an exosphere, and alter its surface

Airless worlds, such as Mercury and the Moon, have extremely thin atmospheres called exospheres that are generated as charged particles, dust grains and solar photons impact and interact with the surface. From Mercury’s surface, the Mercury Lander would investigate how all three processes interact and provide a complete picture of how the exosphere is maintained. 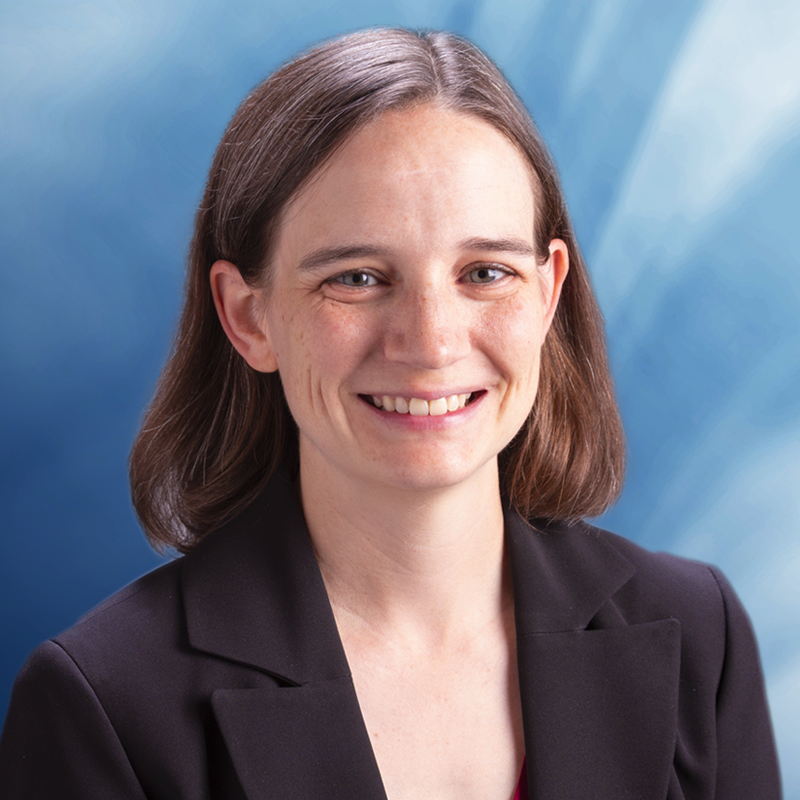 MErcury Surface, Space ENvironment, GEochemistry, and Ranging (MESSENGER) was the first mission to orbit Mercury, shedding unprecedented light on the origins and evolution of the innermost planet.
Launch Status Check