Since NASA’s Voyager 2 spacecraft flew past Uranus and Neptune 30-plus years ago — the only mission to date to visit the solar system’s ice giants — scientists have discovered nearly 1,500 Neptune-like planets in other solar systems, yet they still know little about our own ice giant planets. The conceptual Neptune Odyssey mission aims to fill that void. As an orbiter designed to carry 15 technologically mature instruments and an entry probe that would later dive into Neptune’s atmosphere, the spacecraft would be tailor-made to explore not only Neptune’s atmosphere, rings, moons and surrounding space environment but also its bizarre moon Triton, which is likely a captured ocean world from the Kuiper Belt.

Measuring the abundance of noble gases like helium, neon and argon in Neptune’s atmosphere, measuring the distribution of clouds and hazes, and determining the amount of heat coming from inside Neptune will all help reveal how the planet formed and evolved. That new information can help scientists gain new insights into other Neptune-like planets elsewhere.

Determine what causes Neptune’s strange magnetic field, as well as how its magnetosphere and aurorae work

Both Uranus and Neptune have magnetic fields that are off-center and tilted by 47 degrees (Neptune) and 60 degrees (Uranus) from their rotational axes, very unlike the rest of solar system’s planets. Why that is, what’s causing it and how that strange orientation affects where auroras form on the planet are all questions to be addressed.

Determine whether Neptune’s moon Triton is an ocean world, what causes its plumes, the nature of its atmosphere, and its global geology

Voyager 2 captured images of only a portion of Triton’s surface, but in those photographs were surprises: black, smoke-like plumes rising 5 miles above the ground, and a strikingly young surface smoothed out by the outflow of some subsurface liquid — perhaps an ocean. Neptune Odyssey’s return to Triton would aim to find answers to and physical explanations for these outstanding mysteries.

For various reasons — especially because it orbits in the opposite direction of many of Neptune’s other moons — scientists believe Triton is a captured Kuiper Belt (KB) dwarf planet. As such, Triton is one of the closest KB dwarf planets to Earth and thus offers an opportunity to compare it with Pluto, another KB dwarf planet with a surprisingly young surface, active geology and, possibly, a subsurface water ocean.

Scientists suspect Neptune’s rings and small moons are material remnants from before the planet captured Triton, so they provide a sort of time capsule of the materials around Neptune when it formed. By measuring the composition, size and distributions of these small worlds while also obtaining high-resolution images of their geologic features, Neptune Odyssey would help elucidate their origins and evolutions. 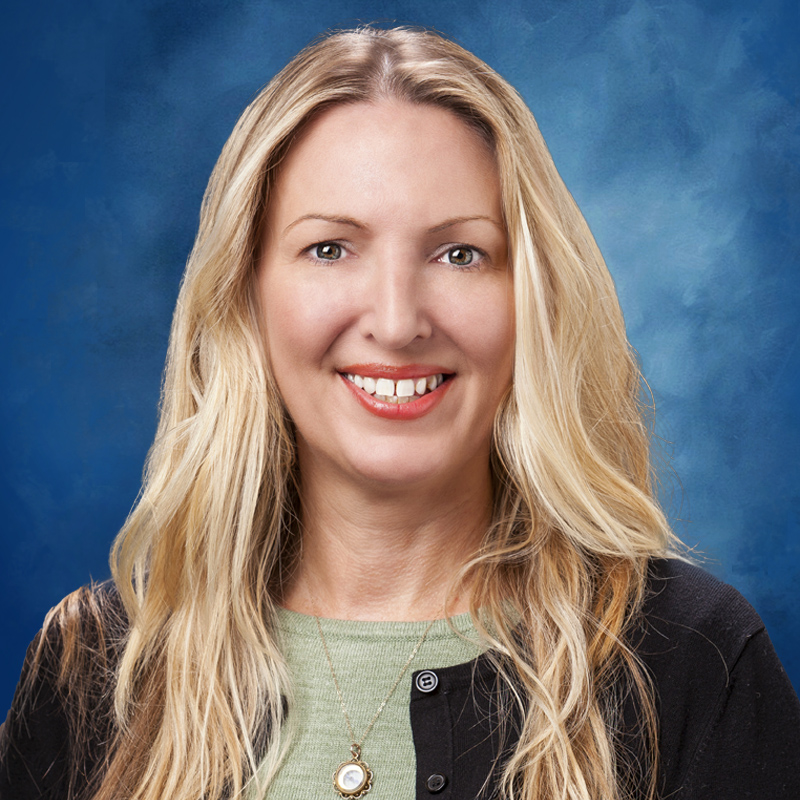 A mission to survey Jupiter’s icy moon Europa and determine whether it has conditions suitable to harboring life.
Launch Status Check