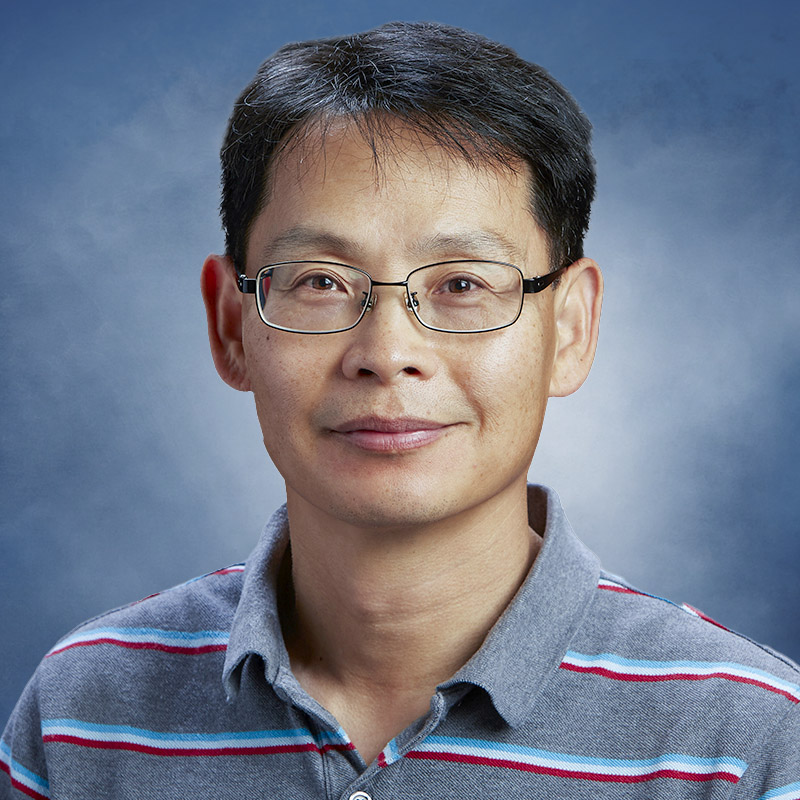 Dr. Kil's research field is the Earth's ionosphere (electrodynamics, disturbance, climatology). He has been worked with various ground-based (GPS total electron content data, ionosonde, radar, scintillation, all-sky imager) and space-borne (AE-E, ROCSAT, DMSP, C/NOFS, CHAMP, SWARM, COSMIC) observation data. He has been performed his research as a member of the TIMED/GUVI and DMSP/SSUSI mission teams and the PI of several projects funded by NASA, NSF, US Air Force, and Korea Polar Research Institute. He served as an editor of Annales Geophysicae during 2013-2016. He has led the collaboration between JHU/APL and South Korea by attending meetings and inviting people as well as by conducting collaborative research. He was invited as a "Leader Scientist" in 2013-2015 by the Korea Astronomy and Space Science Institute (KASI). The focused research project in recent years is the electron density irregularities in middle and low latitudes. This project has been conducted in collaboration with research scientists in JHU/APL, US Air Force, and KASI.