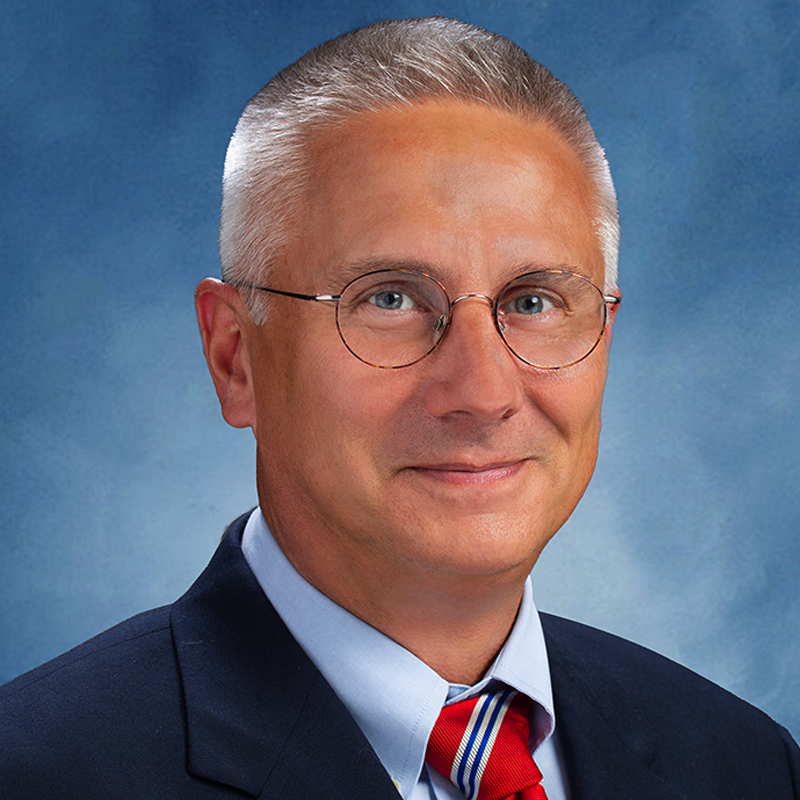 Sea Launch, The Countdown has Begun

Patent, Method for measuring the mass of liquid in a storage tank