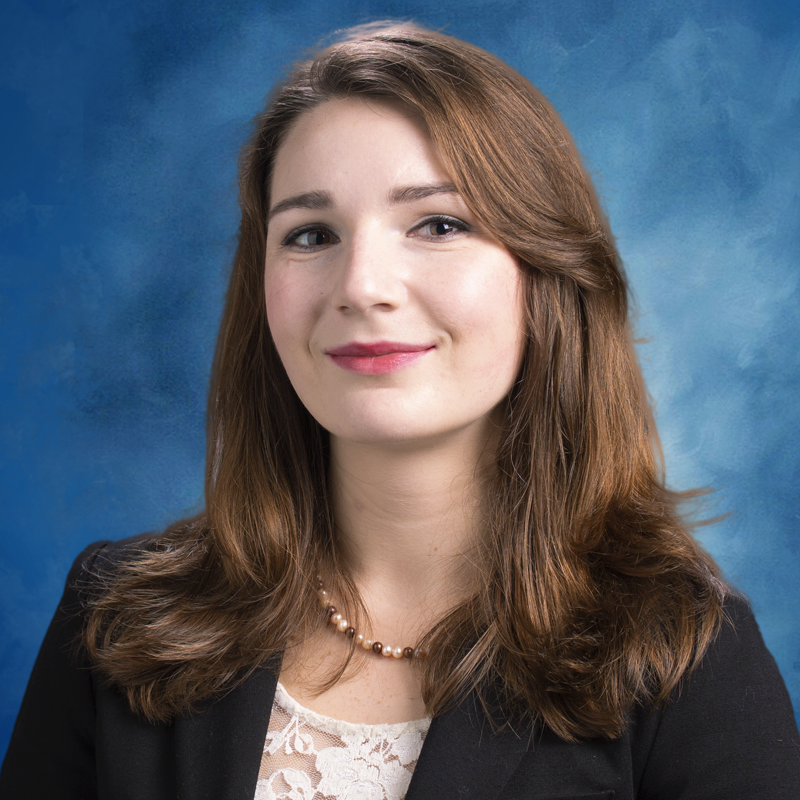 Lauren Jozwiak joined the Johns Hopkins Applied Physics Laboratory in 2016. Prior to this, she was a graduate student at Brown University studying with Dr. Jim Head. Her disseration focused on shallow intrusive magmatism on terrestrial bodies, and her research explored the physical mechanics of intrusion emplacement, geomorphologic analysis of created landforms, and remote sensing observations supporting the existance of these subsurface bodies. Her research focuses on using geologic observations to inform and support volcanological modeling of magma propagation processes. Lauren is also interested in bubble formation processes and how the planetary volatiles gained during accreation can be traced using much later volcanic processes on a body. As a graduate student, Lauren was involved with the GRAIL science team, and with the MESSENGER Geology Discipline Group as well as the MDIS instrument team.

Observational constraints on the identification of shallow lunar magmatism: Insights from floor-fractured craters