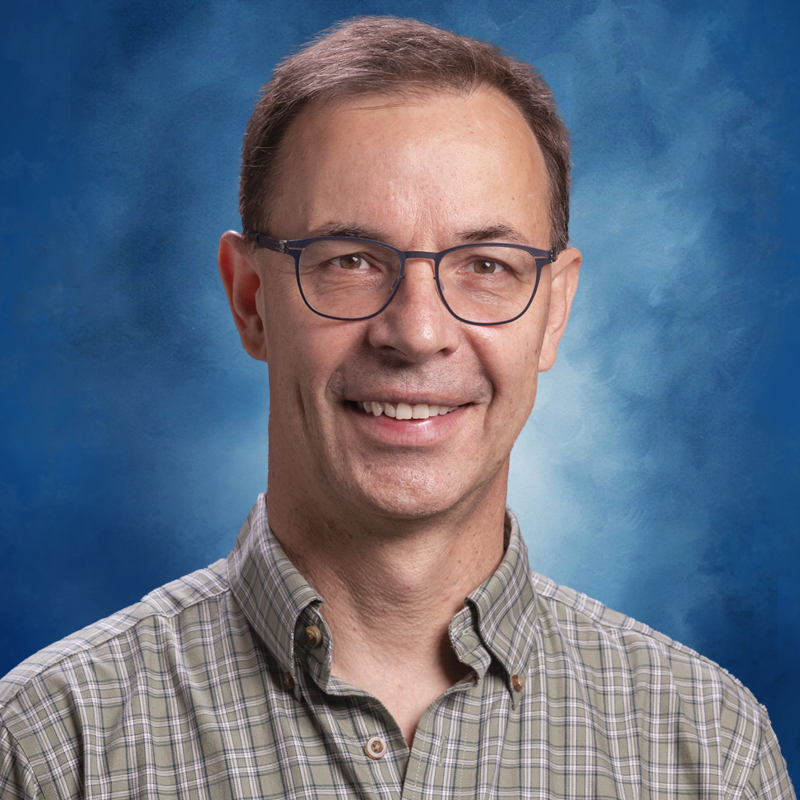 I am interested primarily in understanding surface processes of asteroids and planets, focusing on impact catering, geological hazards, eolian processes, and tectonics. To this end, I have developed analytical and numerical geophysical models of planetary processes to gain insights into the evolution of planetary and asteroidal surfaces and atmospheres and test them in the laboratory at planetary scales, through terrestrial fieldwork, and using planetary remote sensing observations. I have had the opportunity to investigate a wide range of asteroids (Bennu, Ryugu, Itokawa and Eros) as well as solid planets (Mercury, Mars, Earth and  Venus). I am, and have been, a Co-Investigator, Working Group Lead and team participant on several NASA planetary missions and instruments including NEAR-Shoemaker, MRO/CRISM, New Horizons, MESSENGER, LRO, Hayabusa, Hayabusa 2, OSIRIS-REx, and DART. I have helped develop and use several spacecraft instruments (OSIRIS-REx laser altimeter, LOLA, MLA, CRISM, LORRI, DRACO).  I have used, and continue to use, the Cold Regions Research and Engineering Laboratory wind tunnel facility and the gun ranges at NASA AMES, NASA/JSC, and the University of Tokyo. I am the director of the the Planetary Impact laboratory (PIL) at JHU/APL, which includes a vertical gun range and an ejecta simulator. I am one of the creators of the JHU Small Body Mapping Tool. I have advised several undergraduate and graduate students and postdoctoral fellows who have since extensively contributed to the planetary science community.