The award recognizes outstanding contributions by a mid-career scientist. It also honors Claudia Alexander, a gifted scientist and science communicator who, in addition to contributing significantly to missions to comets, Jupiter and Saturn, worked tirelessly to promote representation of women and minorities in the field. She died in 2015 at age 56.

“I looked up to Claudia as a colleague and a friend, so receiving the first award in her honor is very special,” said Turtle. “I’m humbled to be recognized for the standards and ideals she stood for, and for the inspiration she provided to the next generation of planetary scientists and explorers.”

Turtle’s own research contributes to better understanding geophysical processes and features on planetary surfaces across the solar system. She played an integral role in analyzing and interpreting images from the Galileo and Cassini missions, building an intimate understanding of the mechanisms that shape the surfaces of moons such as Io, Europa and Titan.

DPS lauded Turtle’s leadership in the field and dedication to public outreach and engagement well beyond the scientific community. It also cited Turtle’s 2011 paper in the journal Science, “Rapid and Extensive Surface Changes Near Titan’s Equator: Evidence of April Showers,” for its creative approach of synthesizing data from three instruments on Cassini to tell a captivating story about an infrequent rain shower in Titan’s equatorial region.

Turtle will build exponentially on that body of knowledge as principal investigator of NASA’s Dragonfly mission to Titan, a revolutionary approach to exploration that in 2027 will send a rotorcraft lander to the exotic, organic moon of Saturn. She also leads the Europa Imaging System, the sophisticated camera on NASA’s upcoming Europa Clipper mission that will deliver the most detailed images yet of Jupiter’s large icy moon.

The 2021 DPS prizes will be presented at the 53rd annual meeting of the Division for Planetary Sciences, which will take place virtually from Oct. 3 to 8.

Dragonfly, Titan and the Search for Our Origins: Watch APL Planetary Scientist Zibi Turtle at TED2020 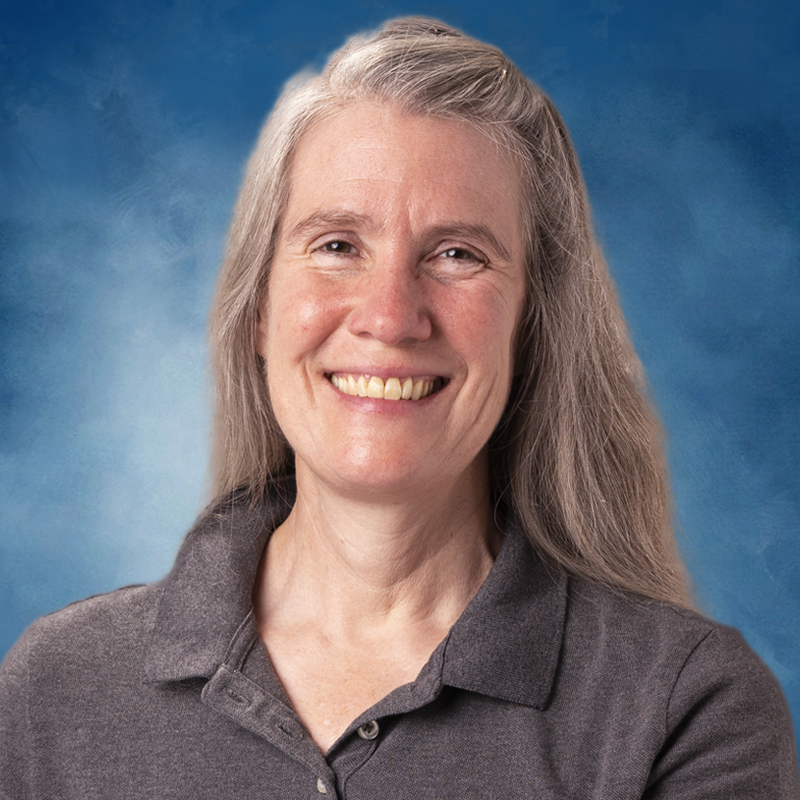