Jupiter touts many of the solar system’s superlatives: the largest planet, the most massive planet, the planet with the largest magnetosphere. But one of its lesser-known superlatives is that Jupiter is the solar system’s strongest particle accelerator, driving charged particles up to nearly the speed of light. And part of what propels them to such speeds, according to three recent studies in Geophysical Research Letters that analyzed data collected by NASA’s Juno spacecraft, is the unique interaction between Jupiter and its moon Io.

“Io plays a key role in Jupiter being a great particle accelerator,” said George Clark, a space physicist at the Johns Hopkins Applied Physics Laboratory (APL) in Laurel, Maryland, and the lead author on one of the studies. “This little moon has such a strong impact, it’s really kind of crazy.”

Io’s claim to fame is being the most volcanic body in the solar system, with hundreds of active volcanoes. It turns out those volcanoes also help make Jupiter a powerful accelerator.

Some material the volcanoes belch out ends up forming a very thin atmosphere around Io called an exosphere. As these atmospheric particles interact with the trove of electrons, protons and ions (charged molecules) surrounding Jupiter, they too become charged and, consequently, get caught up spiraling around Jupiter’s magnetic field lines. This creates an electric circuit between Io and Jupiter, like an invisible cable that extends for more than 260,000 miles, and blasting particles up to millions of miles per hour.

Scientists have known about Io and Jupiter’s invisible link for decades, having studied it with space- and ground-based observatories and a few close looks with the Voyager and Galileo missions.

But on April 1, 2018, while closing in on Jupiter for its 12th time, NASA’s Juno spacecraft happened to skirt very near (possibly directly through) the region where Io “plugs into” Jupiter — where electrons accelerated by Io’s interaction rain down onto Jupiter’s atmosphere and create a shimmering aurora called Io’s “auroral footprint.” No spacecraft has ever flown through this region before. And to everyone’s surprise, Juno’s APL-built Jupiter Energetic particle Detector Instrument (JEDI) detected protons zipping away from Jupiter back toward Io at up to 31 million mph (50 million kph).

“That’s the most intense ion event that Juno has seen since it arrived at Jupiter,” Clark said. “It’s the first time we’ve ever seen this type of event with a planet interacting with one of its active moons.”

But he, along with the rest of the JEDI team, didn’t believe it.

For several months, Clark and the others chalked up JEDI’s unusual measurements to a problem with the instrument, that is until teams from Juno’s other instruments started to publish papers saying they had seen the same peculiar event.

It took the JEDI team a year to nail down that their data were real, and to finally make sense of it all.

A New Line of Research

The team determined the electrons being accelerated between Io and Jupiter were creating another type of wave called ion cyclotron waves. These are compression waves like sound waves, except these travel through electric fields. Occasionally, ion cyclotron waves travel at the same frequency as charged particles twirling around magnetic field lines. When these waves pass over the spiraling particles, they give them a speed boost, similar to the way surfers can be “accelerated” by riding an ocean wave, said Jamey Szalay, a space physicist at Princeton University and study co-author.

But these waves were giving protons floating high above Jupiter more than just a push: They were shoving them. Every second the waves propelled the protons some 690,000 mph (1.1 million kph) faster. They transferred so much energy that the protons could escape Jupiter’s immense gravitational pull, twirl up the magnetic field and race away toward Io. Juno just happened to pass through that stream.

“These observations have revealed a whole new line of research on the complexity of Io’s interaction with Jupiter and the auroral features it creates,” Szalay said. “These protons are in a sense tracers that allow us to better understand how waves can interact with charged particles.”

That in turn could help researchers better understand why similar events at other planets aren’t nearly as powerful, Clark added.

“If we can understand why things operate in one way at Earth versus at Jupiter, for example, we can start to piece together how things might operate at more distant worlds,” Clark said.

Because Juno’s planned trajectory won’t pass over the same region again, this is likely a one-off observation. But with NASA having recently extended Juno’s mission to 2025, Clark said researchers may have an opportunity to study a similar, albeit potentially weaker, part of the Io-Jupiter connection in August 2022.

Banner Image: Image taken by NASA's Voyager 1 spacecraft in 1979 of Io passing in front of Jupiter and casting its shadow on the clouds (Credit: NASA/JPL/Ian Regan) 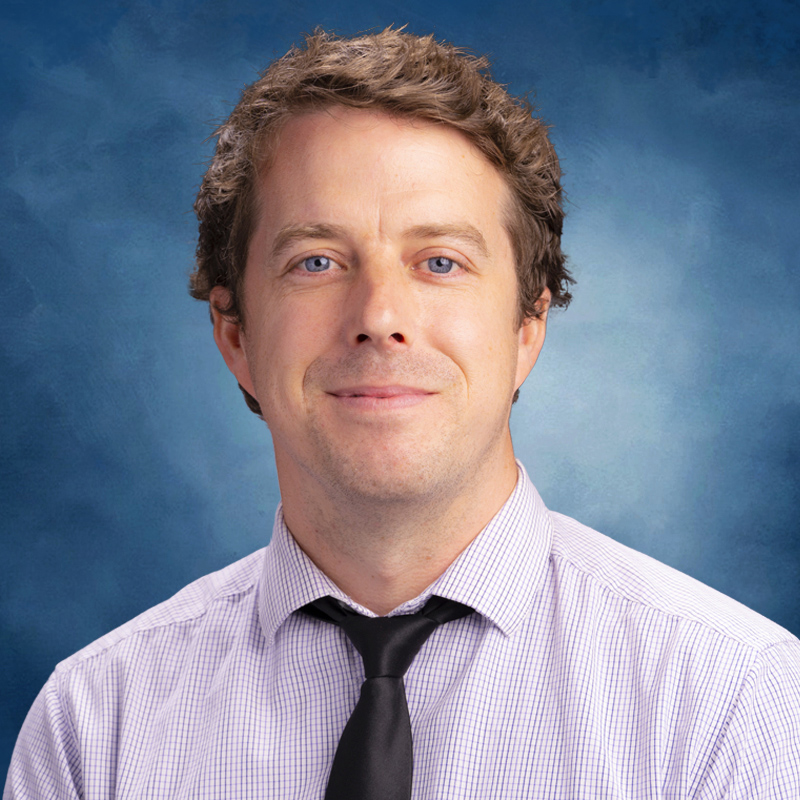