The International Academy of Astronautics (IAA) presented its 2021 Laurels for Team Achievement Award to leaders of NASA’s Parker Solar Probe mission, recognizing the team’s efforts to create and operate humanity’s first mission to “touch the Sun.”

APL built and operates Parker Solar Probe and manages the mission for NASA. The spacecraft was launched on Aug. 12, 2018, and has made 12 of a planned 24 progressively closer orbits that will eventually bring it just 3.8 million miles (6.1 million kilometers) from the Sun’s surface. The mission has already made significant inroads toward achieving its main science goals to study the solar wind and energetic particle environment around the Sun — enough so that it has already surpassed NASA’s criteria for mission success.

“Parker Solar Probe has revolutionized our knowledge of the Sun by obtaining detailed scientific measurements in a region of the solar system that no spacecraft had been capable of exploring before,” said Bobby Braun, head of APL’s Space Exploration Sector. “While Parker has already achieved full mission success, I look forward to the additional knowledge and understanding to be gained through analysis of this data which sheds light on the interaction between the Sun and our home planet.”

Already demonstrating the durability of its robust design, Parker Solar Probe has made numerous discoveries, including the myriad of energetic kinks in the solar magnetic field called “switchbacks,” the “dust-free zone” near the Sun predicted nearly a century ago, energetic-particle events produced by the Sun even when it is “quiet,” and a circumsolar dust ring along the orbit of Venus.

So far, these advances have been documented in nearly 350 articles published in peer-reviewed journals, as well as several hundreds of papers presented at professional scientific conferences — including in three special sessions at the COSPAR meeting.

“I’m not sure what excites me more: the discoveries Parker Solar Probe has already made, or the discoveries to come as we fly closer and closer to the Sun,” said Raouafi. “Parker Solar Probe truly is a mission for the ages, an endeavor that has not only realized the dreams of so many scientists before us, but will influence the exploration of our solar system for decades to come.”

Established in 2001, the Laurels for Team Achievement is one of the two major awards given by IAA every year; the other celebrates individual success. APL scientists and engineers have been honored on several Laurels-winning mission teams, including New Horizons (2016), MESSENGER (2012) and Cassini-Huygens (2006). The full list of award winners is available here: https://iaaspace.org/members/awards/#Awards-Laurels. 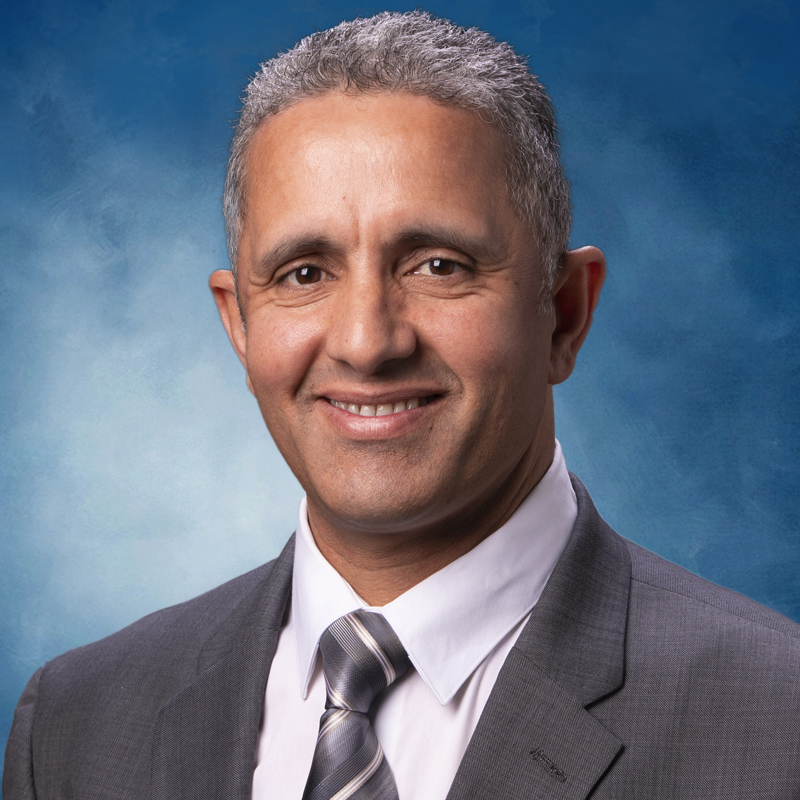