On Feb. 18, NASA’s Perseverance rover will touch down and begin a multiyear trek across the floor of a large crater named Jezero, near the Martian equator. Perseverance is NASA’s most advanced Mars rover yet, strategically dispatched to a spot teeming with geological and chemical indicators of long-gone liquid water and, possibly, fossilized Martian life.

A key goal of Perseverance’s mission is to collect and document samples that a future mission may one day return to Earth. NASA mission planners targeted Jezero after scouring data collected from numerous spacecraft and instruments, among them a Johns Hopkins Applied Physics Lab-built workhorse of an imaging spectrometer that for 15 years has been flying above the dusty Martian surface, scanning for the chemical fingerprints of ancient water.

The Compact Reconnaissance Imaging Spectrometer for Mars (CRISM) launched aboard the Mars Reconnaissance Orbiter in August 2005. It became operational at Mars about a year later, riding along an orbit that takes it 160 to 200 miles (255 to 320 kilometers) above the surface. CRISM takes images in hundreds of visible and near-infrared “colors” of reflected sunlight to distinguish different minerals on the surface and in atmospheric gases. Scientists analyze those images to study the composition of Mars’ rock formations, track changes in the planet’s atmosphere and measure how ices cycle between the atmosphere and polar ice caps.

CRISM observations played a large part in confirming the presence of large amounts of past water on Mars, and in decisions on where to land and drive rovers. CRISM’s detection of clay and carbonate minerals that indicate a past benign water environment, plus the types of sediments good for fossilizing signs of life, was a major factor in Jezero’s selection as Perseverance’s landing site.

“NASA looked at many factors when selecting the Perseverance landing site, including a full range of scientific and technical considerations,” said Scott Murchie, CRISM principal investigator at the Johns Hopkins Applied Physics Laboratory (APL) in Laurel, Maryland. “We’re proud that CRISM data and team members played a key role in that important decision.”

Jezero’s selection was announced in November 2018, after mission team members and scientists from around the world, in a series of workshops, meetings and discussions, carefully examined data from multiple sources covering more than 60 candidate locations on the red planet. After an exhaustive five-year study of potential sites, each with its own characteristics and appeal, Jezero emerged. Scientists believe the area was once flooded with water and was home to an ancient river delta.

“Jezero has one of the best-preserved river deltas on Mars, which can tell us a lot about past lake environments,” said Frank Seelos, a CRISM team member in APL’s Space Exploration Sector. “Looking at the geology, in tandem with mineralogy, can reveal much about what an area was like billions of years ago, and what wet, potentially habitable environment might have existed there.”

Once the site was selected and mission focus turned to planning ground operations, the CRISM team, armed with clever processing, analyses and validation from science group leads at Washington University in St. Louis, University of Massachusetts, Brown University and Caltech, produced several standardized sets of spectral data tailored for use in rover operations and planning.

After more than 40,000 hours of operations, the durable instrument — among the more sophisticated of the 300 space instruments APL has built over the past six decades — is showing signs of age. Of its two spectrometers, CRISM’s longer-wavelength detector requires cooling to detect signatures of many minerals, including clays and carbonates. The cryocoolers that kept the detectors at prime operating temperatures of minus 235 Fahrenheit (minus 148 Celsius) no longer work, although even without the coolers, CRISM still observes near-infrared light at wavelengths valuable for detecting iron oxide and sulfate minerals that indicate past wet environments on Mars.

CRISM continues to make significant contributions, Murchie said. And the team is looking forward to Perseverance verifying and further analyzing what CRISM sees from the skies, sparking memories of when, not long after CRISM began its mission, one of the Mars Exploration Rovers explored the Meridiani Planum region and measured the sulfates and clays that the spectrometer had detected from above.

“The very first time we got that ground truth, when our readings from orbit were confirmed on the surface, it was fantastic,” Seelos said. “Closing that loop from orbit to the ground is awesome. But beyond that, it’s been great to see the contributions that the CRISM instrument and team made picking a site to collect Martian samples that could be studied in laboratories on Earth in the next decade.”

Banner image: A mosaic of 102 images taken by NASA's Viking Orbiter of the Martian hemisphere bearing the Valles Marineris, a series of canyons that stretch across the planet for over 2,500 miles (4,000 kilometers). Credit: NASA/JPL-Caltech 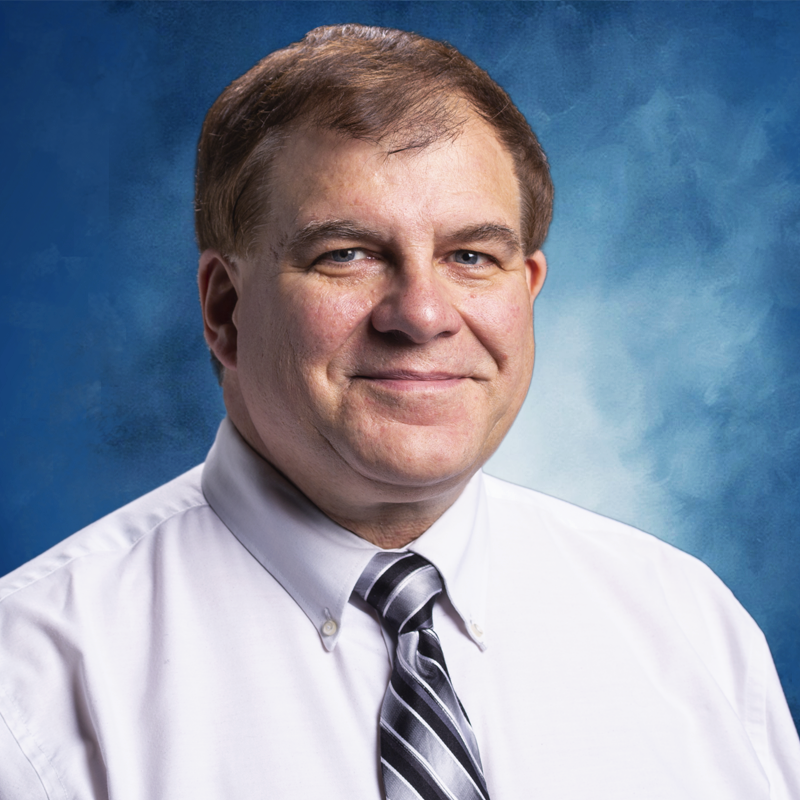