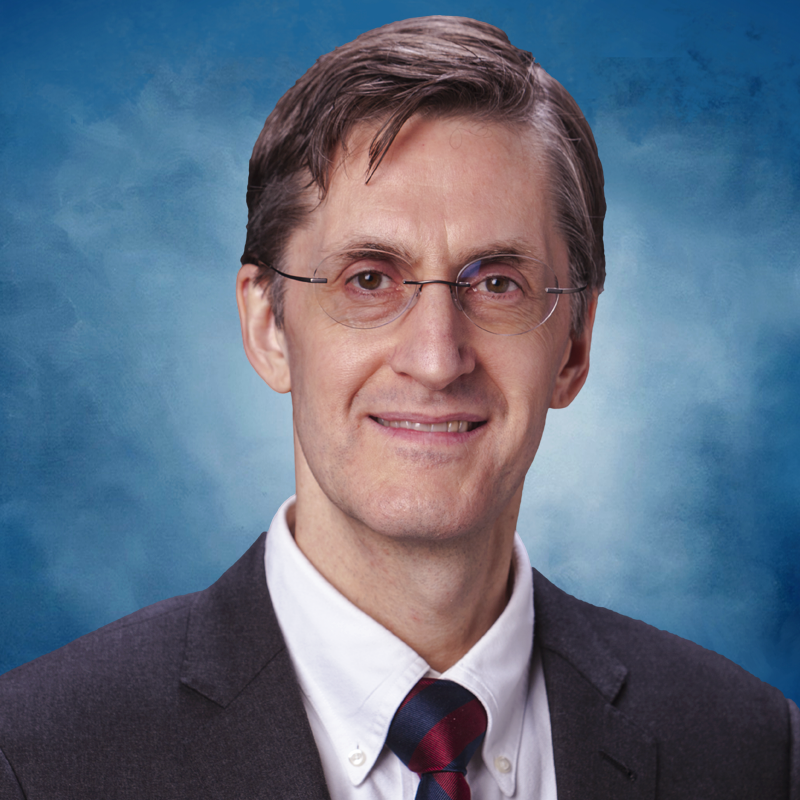 David T. Blewett joined the Planetary Exploration Group at the Johns Hopkins University Applied Physics Laboratory in 2007. Prior to that he was a Principal Scientist at NovaSol, a small employee-owned high-tech company in Honolulu, Hawaii of which he was a co-founder. NovaSol specialized in electro-optical systems, including free-space optical communications, hyperspectral imaging sensors, and real-time data processing systems. His planetary research emphasizes remote sensing, geological analysis, and spectral algorithm development using data from planetary spacecraft including Mariner 10, Clementine, Galileo, Lunar Prospector, NEAR, LRO, MESSENGER and Dawn. He has been a Principal Investigator in NASA Planetary research programs since 2002, was named a MESSENGER Participating Scientist in 2007, and a Dawn at Vesta Participating Scientist in 2010. Dr. Blewett has focused on geological and compositional analysis of UV-NIR spectra and multispectral images, including study of space weathering on the Moon, Mercury, Vesta, and Eros. He was lead geologic mapper on a Vesta quadrangle. He served for three years as Co-Chair of the MESSENGER Geology Discipline Group and as a member of the PI's Science Steering Committee. Dr. Blewett fielded all the questions from the public that were submitted via the MESSENGER Q&A website. In 2015 and 2016 he had two-month Visiting International Scholar fellowships from the Chinese Academy of Sciences, hosted by the Key Laboratory for Lunar and Deep Space Exploration in Beijing. During the fellowships, he lectured on his planetary research and collaborated on analysis of data from the Chang'E lunar missions. He was an Antarctic Search for Meteorites field party member during the 1988-89 austral summer. He is the namesake of asteroid 8997 Davidblewett.