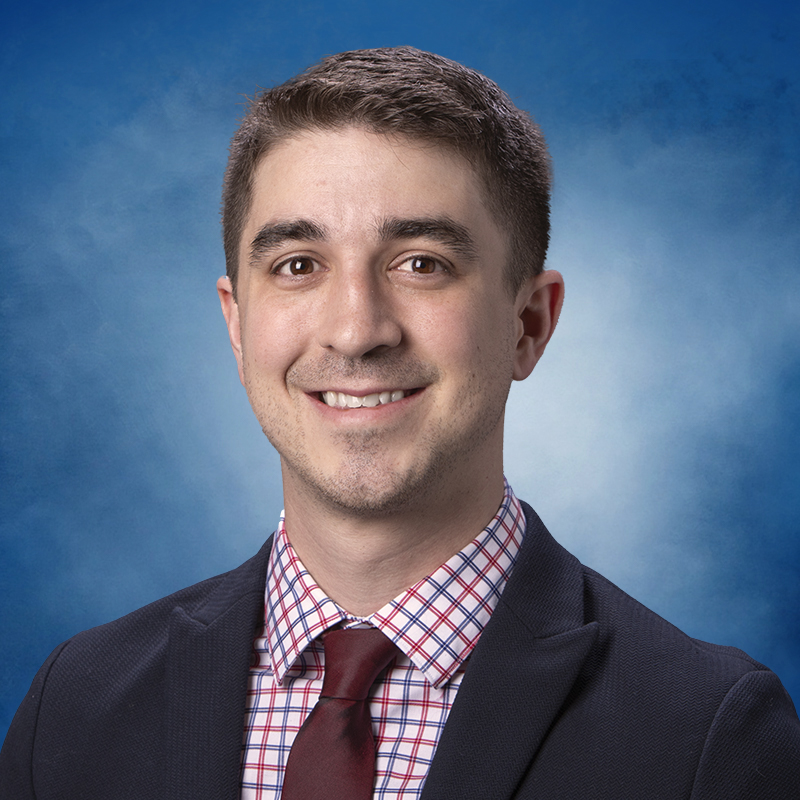 Jake Strang supports NASA missions and instruments as a software and ground systems engineer throughout the mission lifecycle: instrument development and calibration, mission planning, in-flight commanding, science operations, and data analysis. He developed the instrument interface and test automation systems for optical imagers including the L'LORRI camera on Lucy and the EIS cameras on Europa Clipper, and will be similarly supporting DragonCam on Dragonfly. He also created the control system for a suite of cameras for coordinated operations during the airplane flight validation of a new Compact Midwave Imaging System (CMIS) instrument targeting Earth Science and climate research initiatives. On EIS he is a member of the Science Operations Center team, and the developer of the command load generation, uplink, and validation systems. Jake will be working on the broader GSE design and development for Dragonfly, as well as working directly with DragonCam and on various science analysis tools succh as VR surface reconstructions- building off of an application he developed for VR field geology on the lunar surface. Other projects include VR based robotic operation, and cloud-based architecture design for science operations.